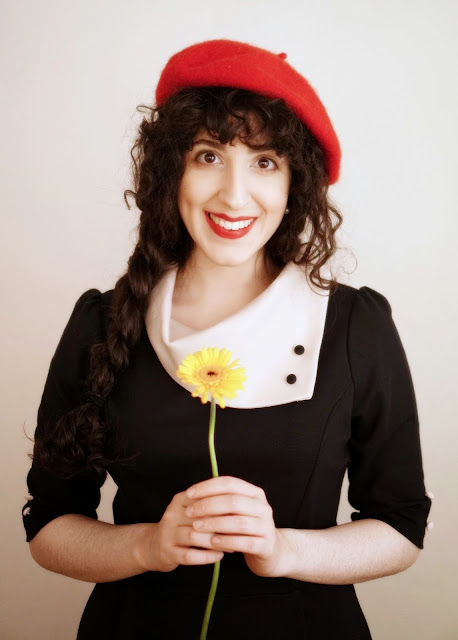 I've always wanted to see Paris, one of my many dreams is to go one day. I'd sing Bonjour Paris like Audrey Hepburn and Fred Astaire did in Funny Face, and dance around the streets in happiness. 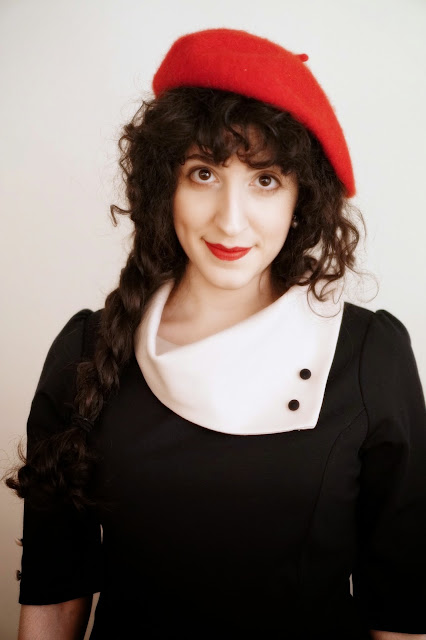 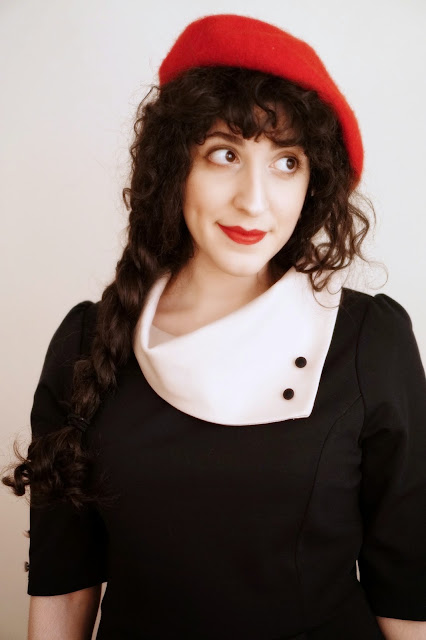 There is something about Paris that has always intrigued me, and it seems like the most wonderful and beautiful place. It's no better that many of the films I adore are set in Paris. Funny Face, An American in Paris, Amélie, A Midnight in Paris and An Education (one scene, the best scene, is in Paris). If you've seen An Education you know that Carey Mulligan's character Jenny is as enthusiastic about Paris as I am. She, as well as I, want to consume everything that has anything to do with Paris. At one point in the film she says: "And I'm going to Paris, and I'm going to smoke and wear black, and listen to Jacques Brel, and I won't speak. Ever. C'est plus chic comme ça."
Don't smoke though. Smoking kills, one cigarette is enough for potentially harmful genetic changes (more on that in another post). Be smart - don't smoke. 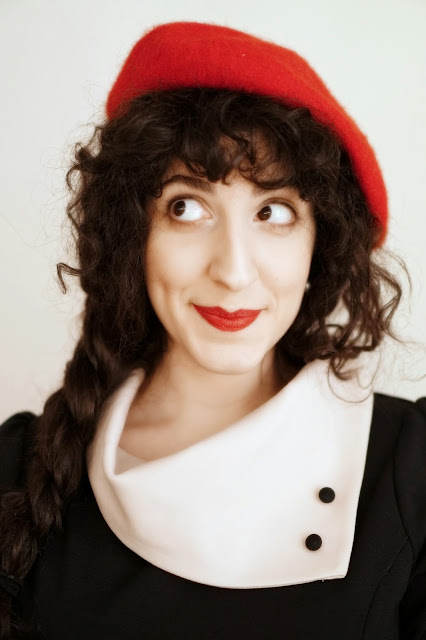 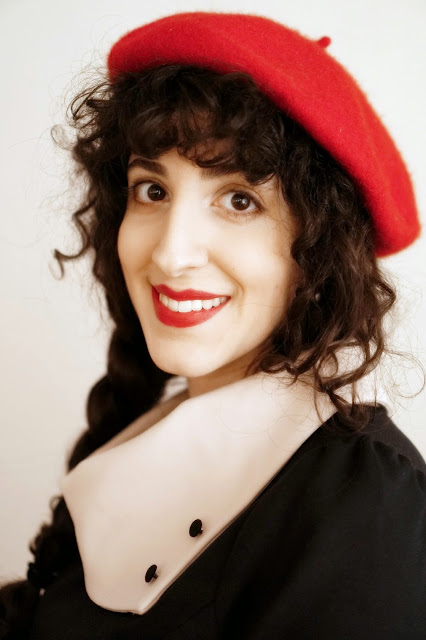 It is unfortunate that the 1960's Paris is the where and when that I would most like to visit. I want to get swept away by avant garde culture and listen to chanson singers and great philosophers in cafés. Regrettably I don't have a time machine or a Tardis. Anyway, "I know I will go one day", but for now this Miss Patina dress makes me feel like a Parisienne in the 60's. C'est tres chic. 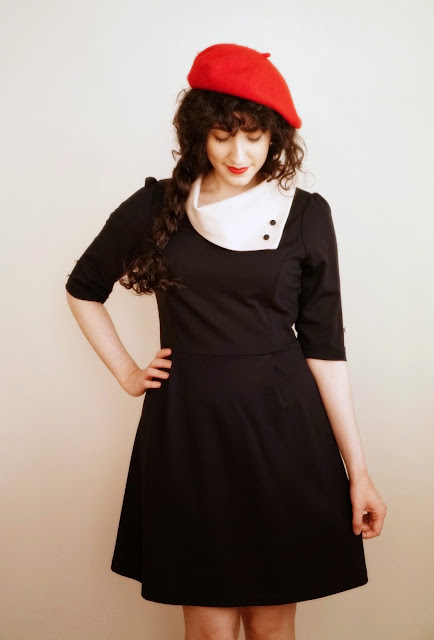 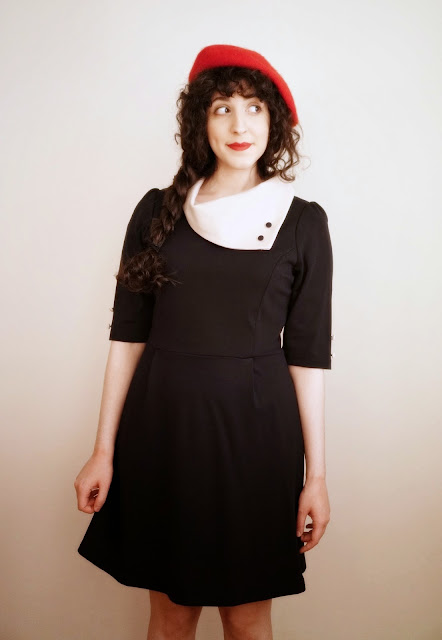 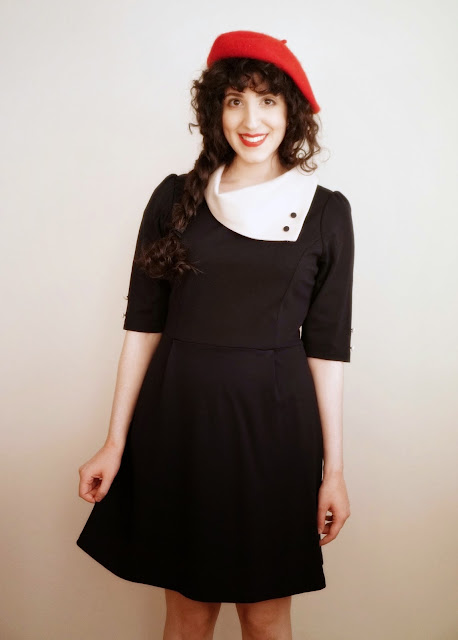 Outfit:
Dress - Miss Patina (sold out in navy, but available here and here in other colours)
Beret - ModCloth (sold out, similar by Larmoni here) 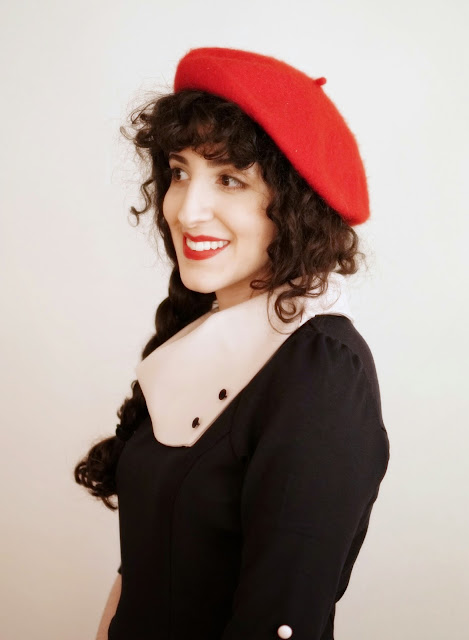 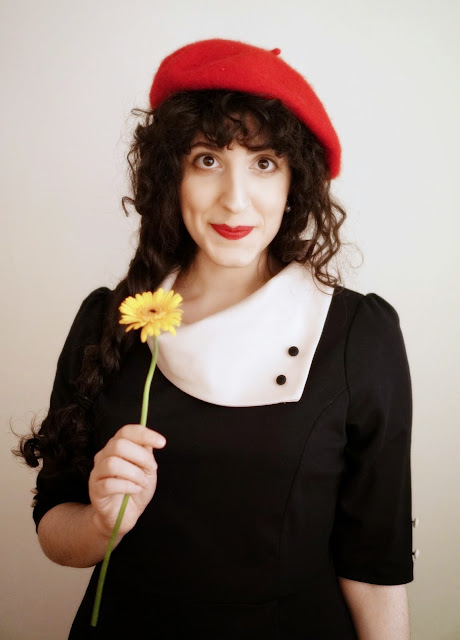