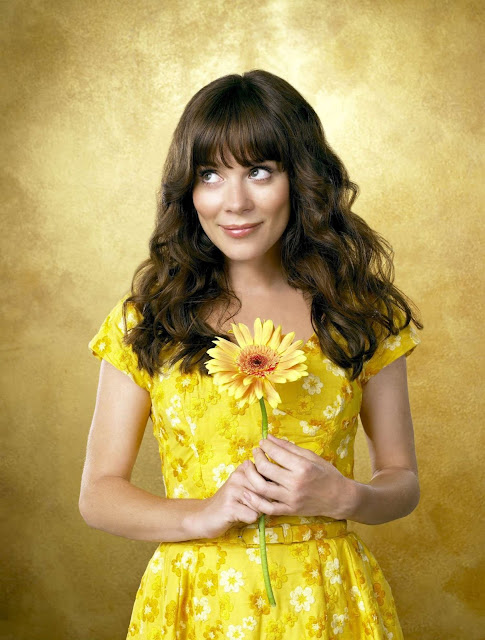 Hello all you lovely people!

It is time for another one of my style icons, and this one I have actually mentioned previously when the blog was still a baby. 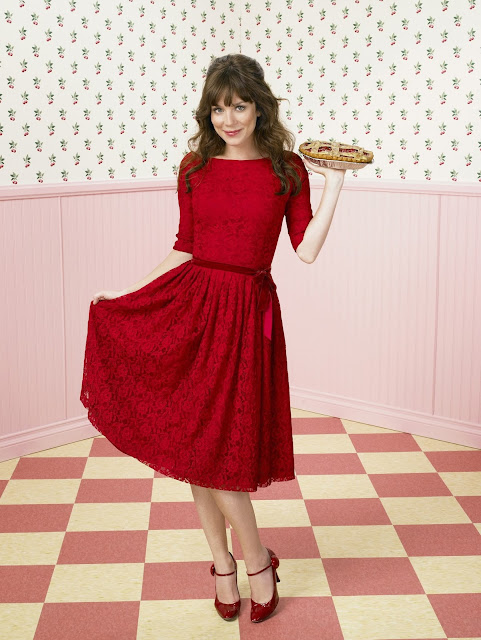 Pushing Daisies is one of those TV series that I wonder why they cancelled. It was so unique, quirky and beautiful. For those who may not know, it stars the handsome Lee Pace as Ned the Pie maker who has the ability to bring back the dead to life with his touch. Ned's sweetheart in the series is Charlotte "Chuck" Charles played by Anna Friel. Anna Friel is gorgeous in basically anything, but they also happen to put her character in a lot of vintage, 50's and 60's inspired clothing. Chuck's style is impeccable, it is feminine and girly, elegant and graceful with a touch of quirk. 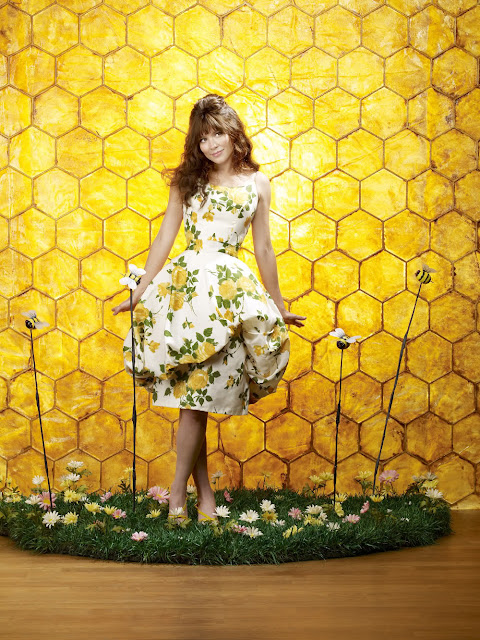 I want to wear everything Chuck wore in the two series of this TV show, and even had a dress made for me by Gertrude Made that was inspired by one of Chuck's dresses. See the post about that dress here. 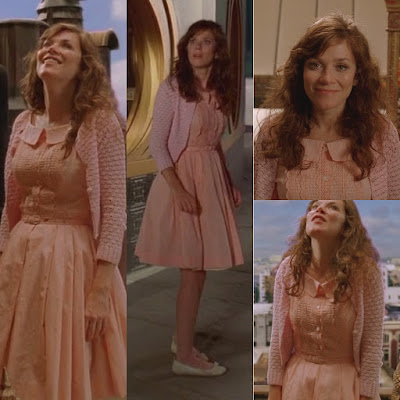 Chuck is actually one of the people (yeah yeah, I know she and the wonderful world of Pushing Daisies are fictional) that inspires me most when getting dressed. She is one of my style icons that has the most influence on me, and I've even purchased two vintage dresses because they were a little bit similar to ones that Chuck wore (they will come to the blog as soon as the weather warms up a bit). I feel like Chuck's looks aren't really contemporary (which I think is why they appeal to me) but they're not outdated either, so they work in a modern setting. 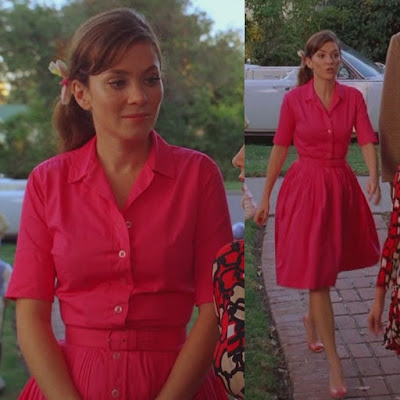 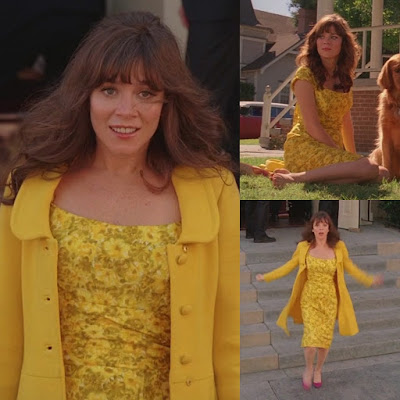 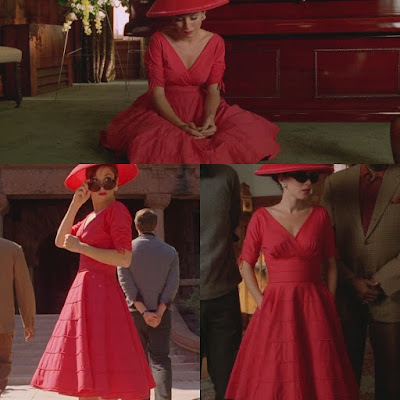 If you haven't seen Pushing Daisies I suggest that you do. It is one of my favourite TV shows, especially the first series. It's colourful in every sense of that word. And the wardrobe is amazing!