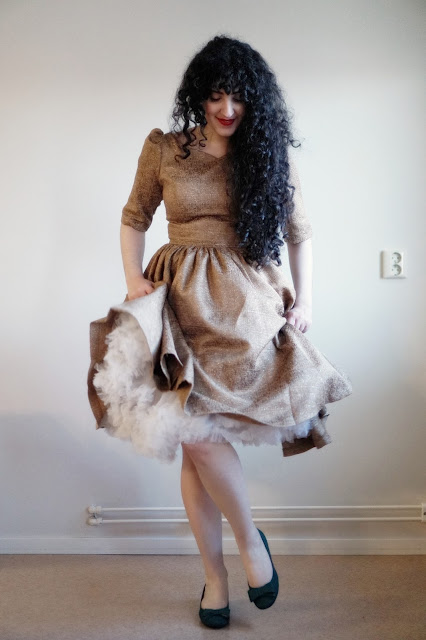 It's time for party (if you're into that) or hanging out on the couch with your Mum and sis eating crisps and chocolates (that's what I'm into).

It is inevitable to look back at the year that has passed so close to NYE. You think about the high and low points of the year and imagine what next year will be like. For now though, looking back at 2015: it has been one rough year of my life. It has probably been the worst year of my life, and then a better year of my life, dividing the year exactly in half.

I feel like I need to warn you guys before starting, this post will get a bit sad and heavy before it gets better, just like my 2015 has gone about. 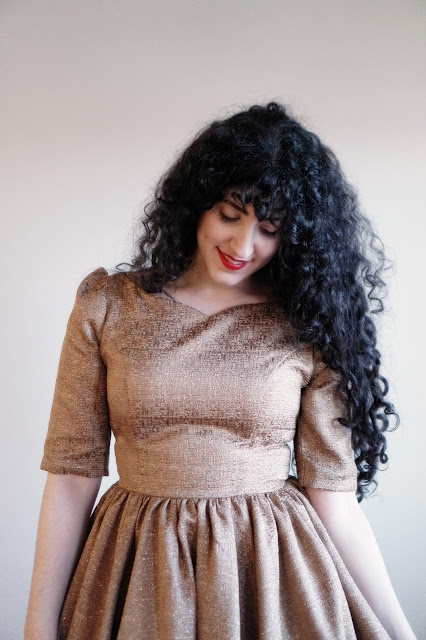 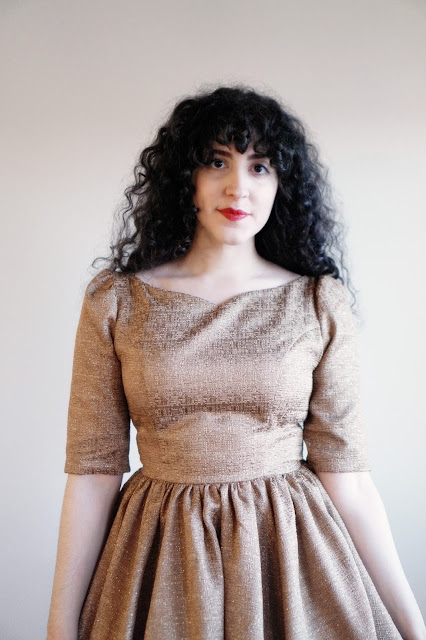 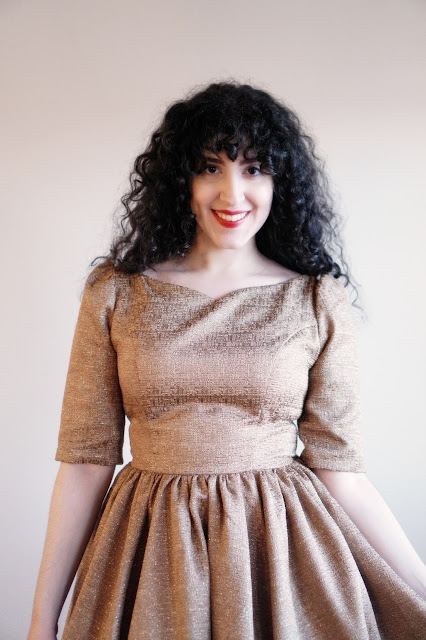 At the start of the year my depression was at an all time high. My OCD (that I've written more about here) was the worst it's ever been, and the year started with me not being able to go back to work after the holidays. I was on temporary sick leave which made me feel all the worse. My OCD was so bad that leaving my apartment caused me crippling and unmanageable anxiety. My only trips outdoors were to my doctor's office and back home, whereupon I would scrub myself raw in the shower for hours trying to get "clean". With my disorder taking over my life my depression got bad. Real bad. In February, the month of my birthday I was dying on the inside, and hoping to die on the outside, which in itself is a thing I could write a whole post about (so I'll leave that for another time). 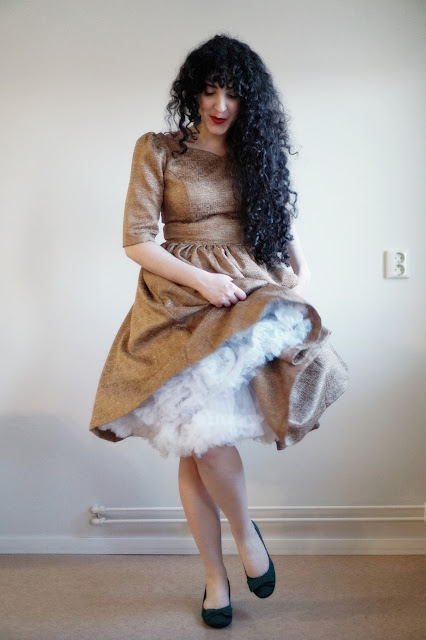 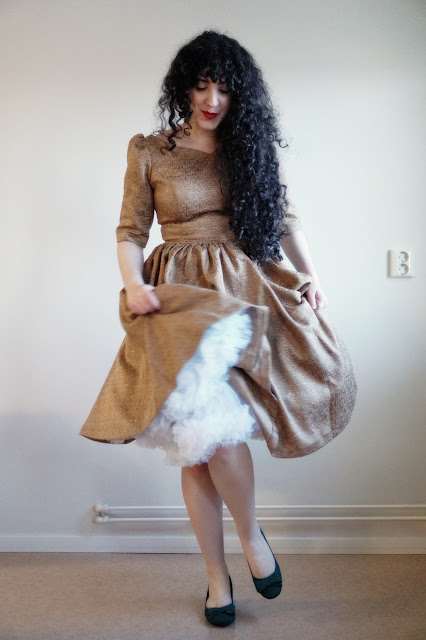 Medicines that I got for my depression caused side effects that affected my heart, and I ended up in the hospital for fainting a number of times a day. Only being in a hospital would make my anxiety spike, so you can understand that it was a tough time. However as the year turned to Summer I got new meds. Meds that seemed to work. The emptiness and greyness of my depression started to clear a bit. I was lucky enough to also start to get professional help at this time and gradually I started to break loose, little by little, from the claws of my OCD. By this time I had also made a whole lot of friends through instagram - golden relationships that I treasure a lot! 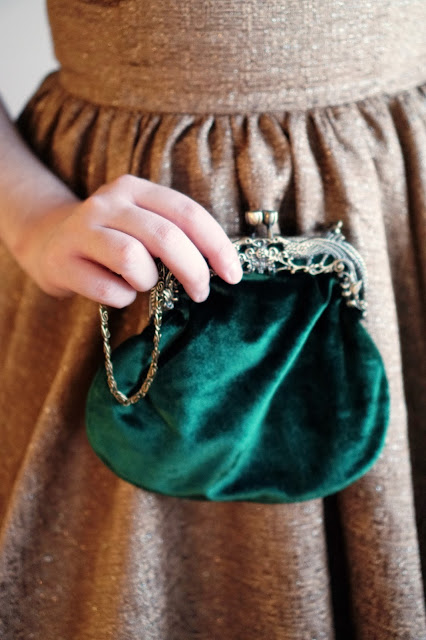 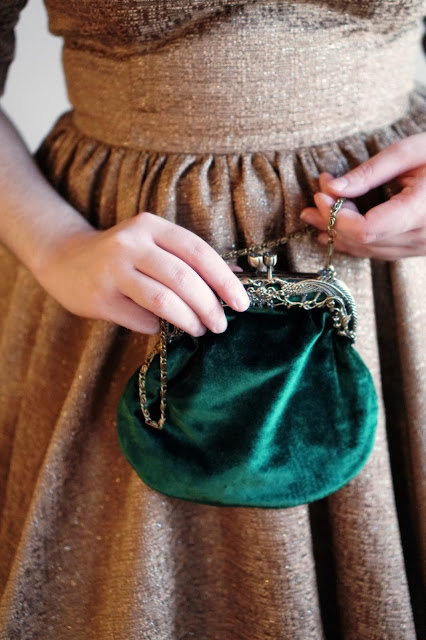 In May I started this blog. I personally think that it has helped me a lot in dealing with both my depression and OCD, as I have had to put it into words, and have decided to share my story with you. It made things easier. It reduced the shame I felt, and the friends I'd made through instagram and the blog were so supportive and kind, showering me with love. It also gave me something to do, something to keep my mind off of the bad things. When this blog began, I was about to start to regain my hope, which had previously been lost (I blame the depression, makes you so hopeless). 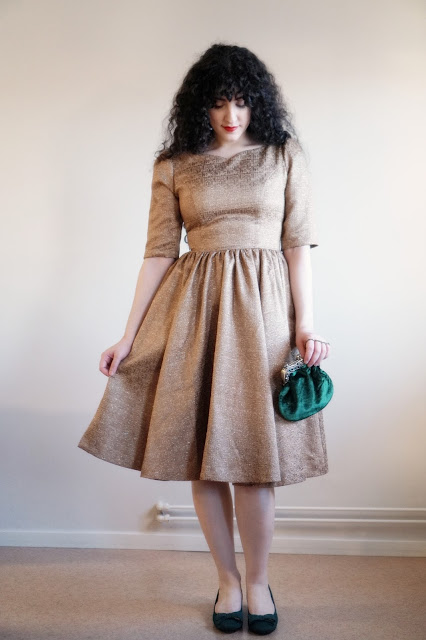 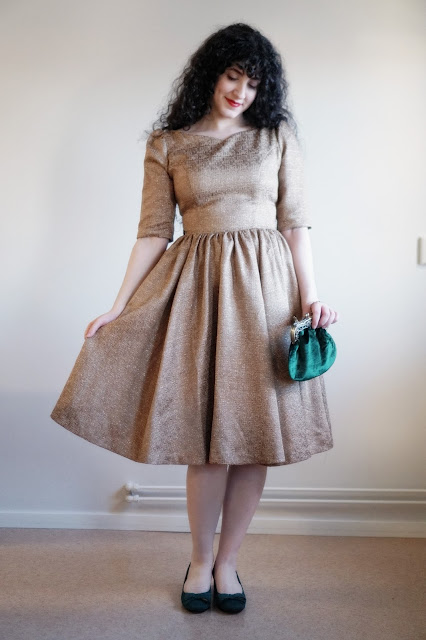 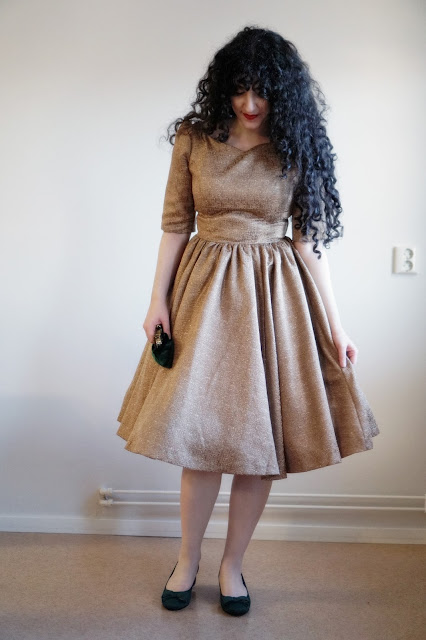 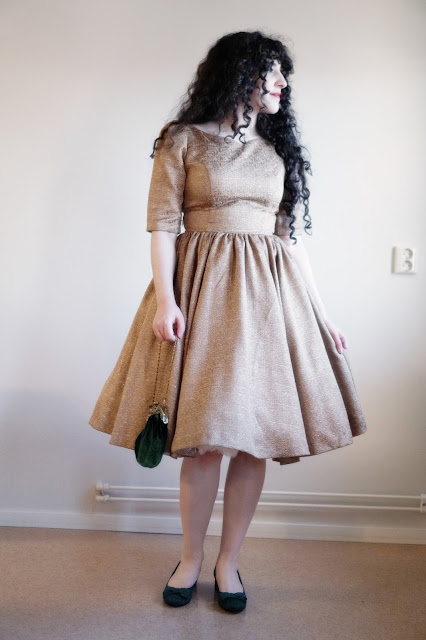 In June I went back to work, part time. And even if I was so so so very tired from all the anxiety that I carried with me during the days, I started feeling a bit happier. I was back to work! I love my job, so it meant so much for me, even though I couldn't really do much at first.

As July rolled past my year started getting much better. I still suffer from OCD and depression to this day and probably always will, but it started to become manageable. In August I started working with a psychologist that is an expert on OCD, and while therapy has been tougher than I could have ever imagined it would be, it has also been successful. The rest of the year has passed so quickly. Instagram and this blog have become two places where I feel happier and more at home than anywhere else. The people I've "met" during this last year have really made an impression on me, and I'm so very happy that they are in my life in one way or the other. 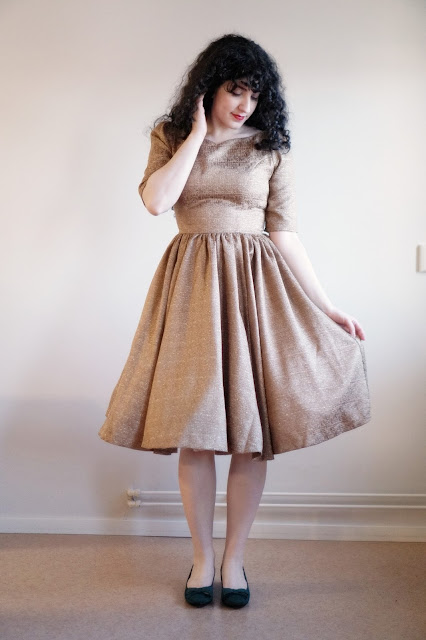 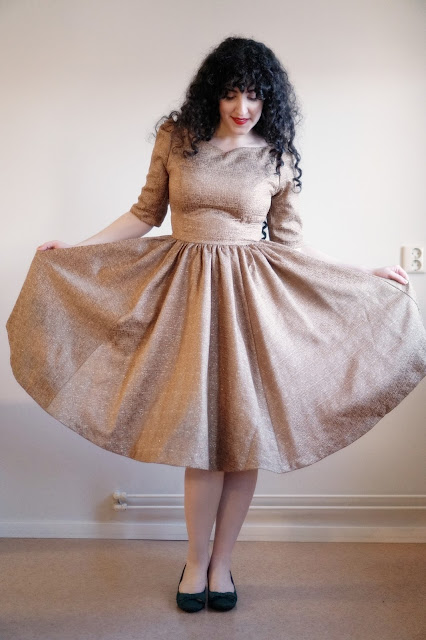 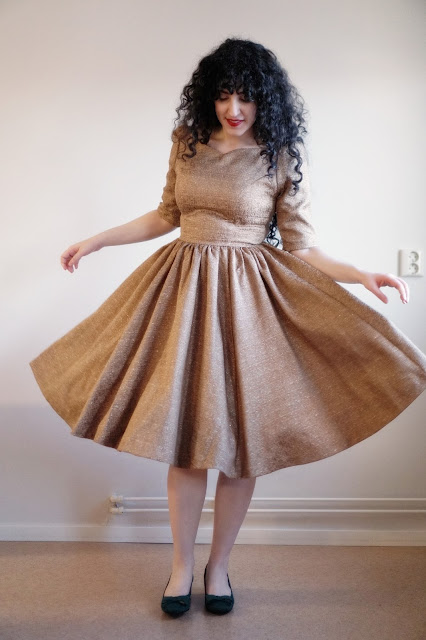 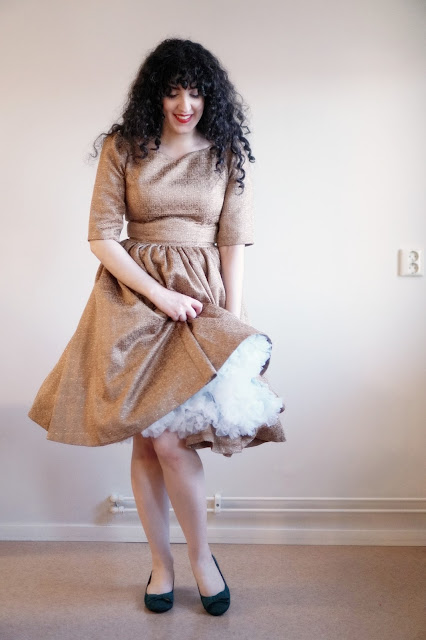 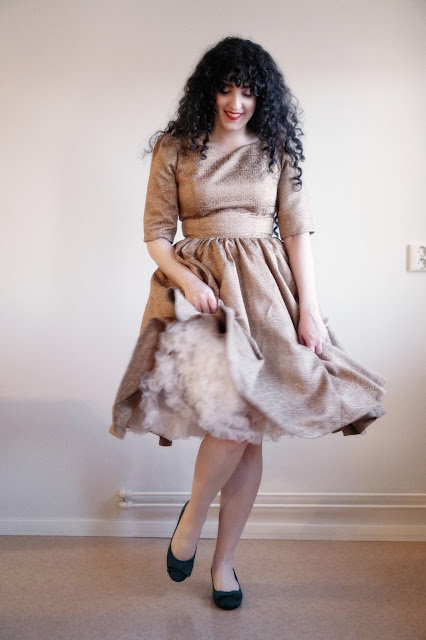 The last half of 2015 I've started becoming the Mona that I once knew and I've started laughing again. It feels like I've almost become a phoenix (yes the HP nerd went there...) and really have risen out of the ashes. I have joy in my life again, and it really makes all the difference! 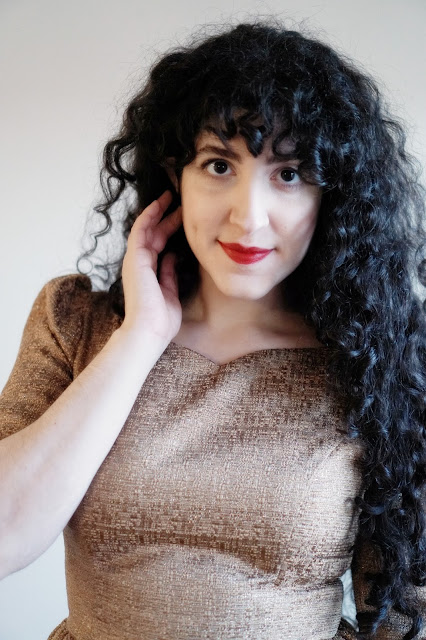 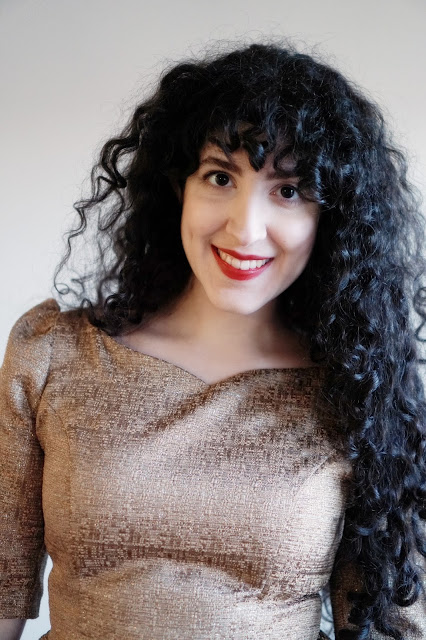 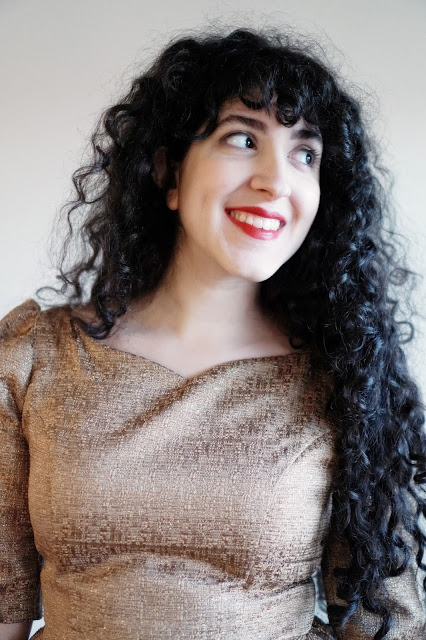 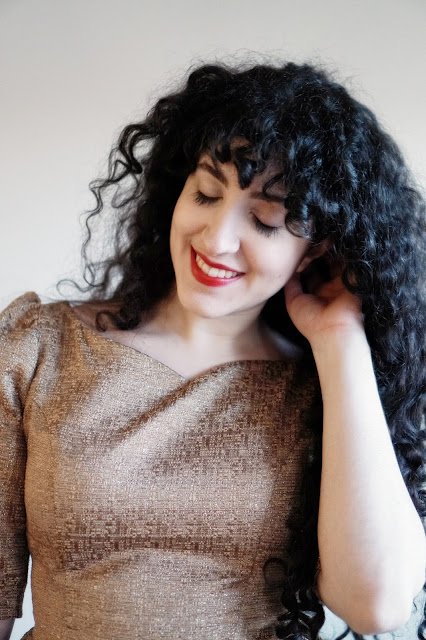 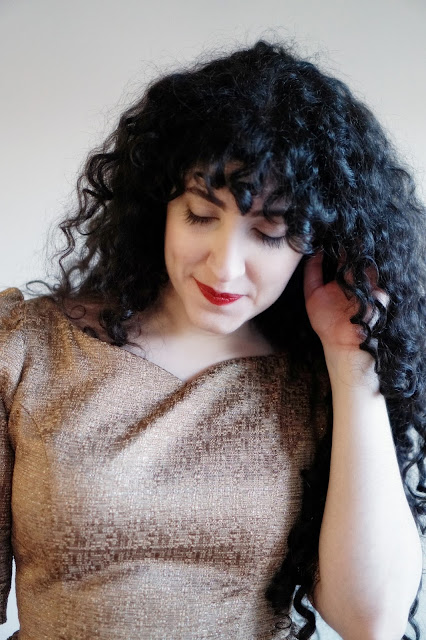 Never have I ever looked forward to a new year as much as I do now for 2016. I have such a good feeling about 2016 and I enter it with hope and joy. I know this will be a good year. I will continue my therapy and meds, and I will continue to fight against the beasts that are OCD and depression.

I have made so many new friends this last year, and social media has kept me going (as well as my family and work of course) in an indescribable way. And to everyone who has in one way or another interacted with me in the past year I just want to say: Thank You!
It means the world to me that anyone would take the time to look at and read my thoughts and opinions, and I truly have felt "seen" in this last year. 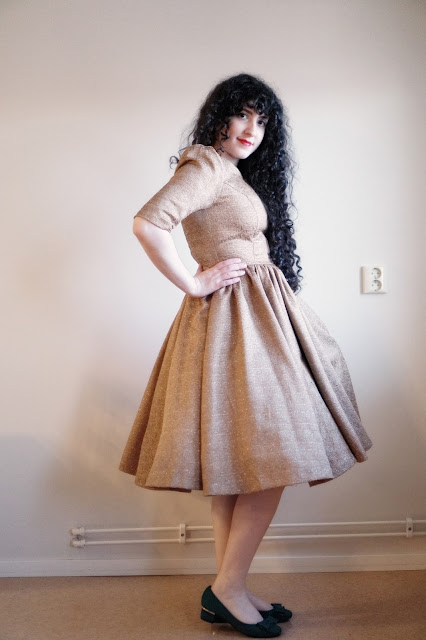 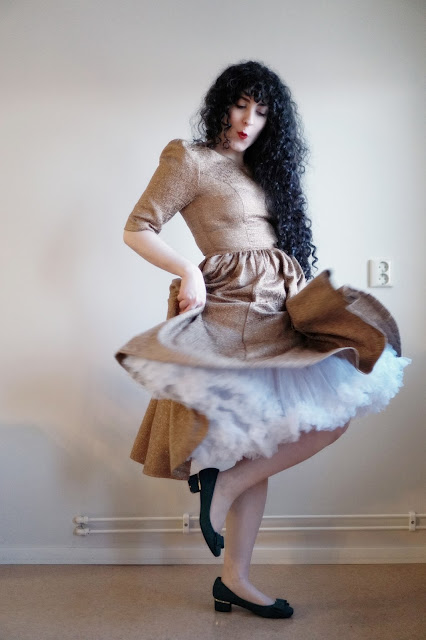 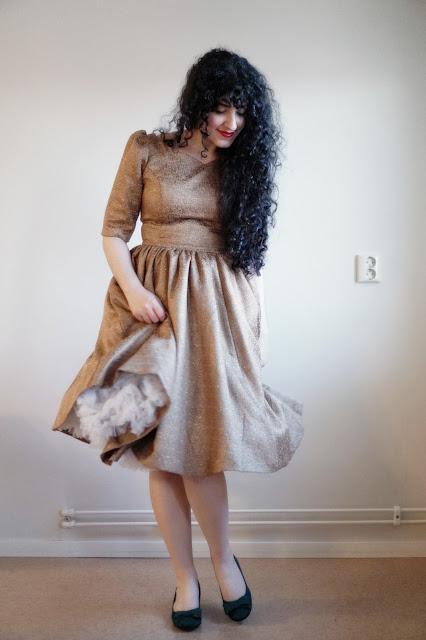 This year, 2015, is ending in such a different fashion than it began, and for that I am truly grateful. Here's to the next year! May it be all you hope for and more!

For the last time this year - Much love to all of you
Posted by Curls n Cakes at 14:36