I solemnly swear that I am up to no good 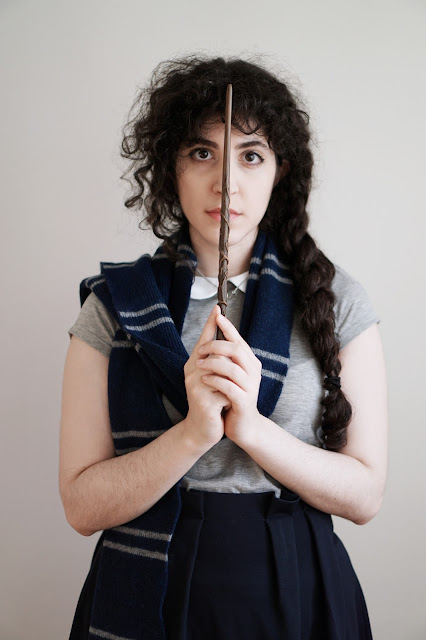 Today is the birthday of my one and only queen Joanne Rowling, and my all-time favourite guy, the boy who lived, aka Harry Potter. The aim of this post is to express with words how much Harry Potter means to me, and I found that extremely difficult to do, but I'll give it a try. 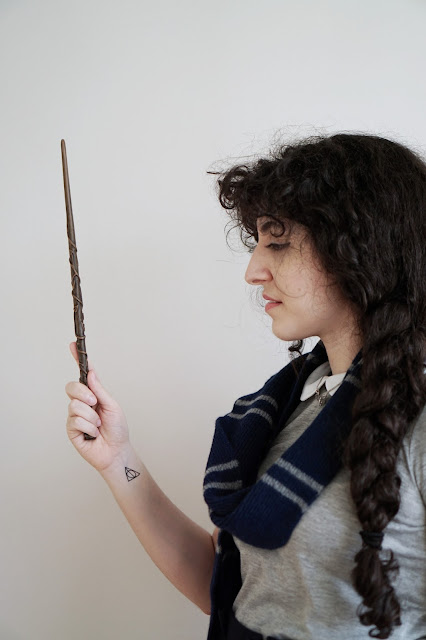 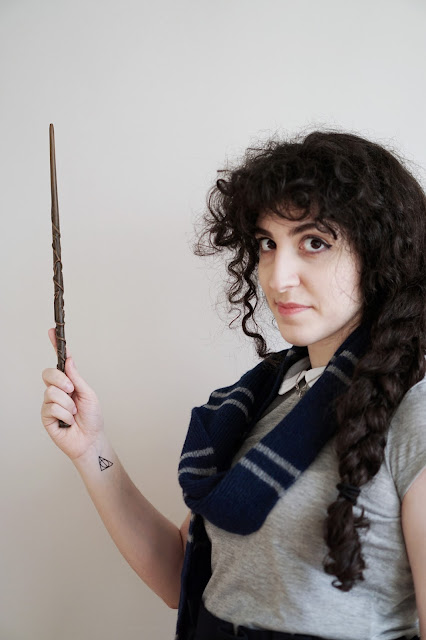 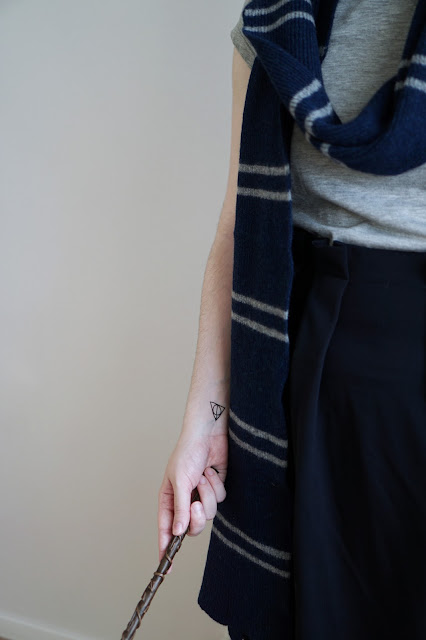 I first read Harry Potter when it was translated to Swedish, in 1999. I was eight, and over night my world changed. The books, the incredible Rowling and Harry himself all mean the utmost to me. The magical world that Rowling created was an escape for me. I was bullied as a child, and the wonderful wizarding world of Harry Potter became my safe haven. My biggest wish was (possibly still is) that one day a letter would arrive for me by owl, and I would be invited into this magnificent place of magic and adventure. 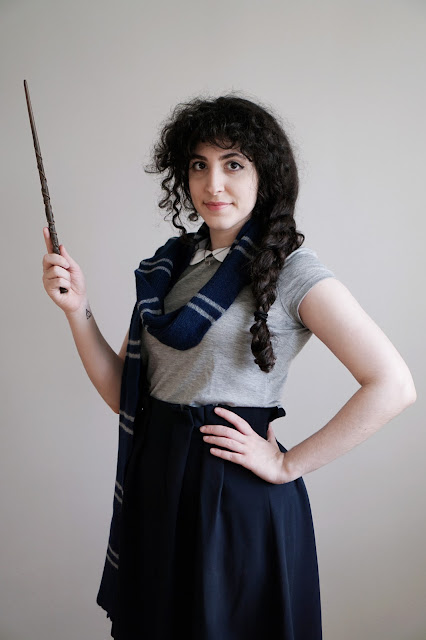 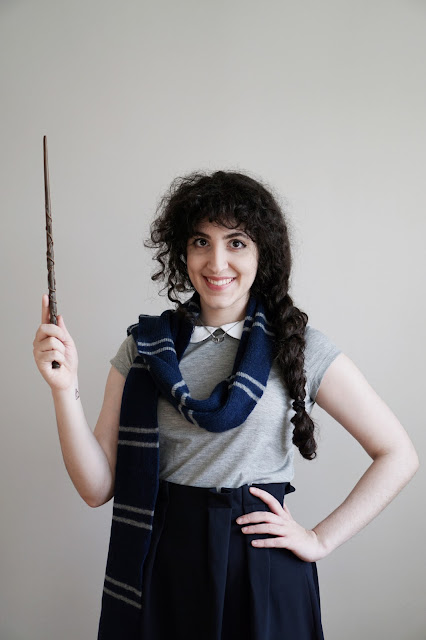 As I grew older into my teenage years, I felt like my peers didn't understand me, the bullying continued (and got worse actually), but I had my sanctuary. Harry Potter became the one place where I could be me without a worry. Like so many other kids I became obsessed with everything to do with Harry Potter. I read and reread the books, watched the films over and over, and depleted the internet of HP-stuff. It went so far that I learned the spells, and I was convinced that I had to improve my English in order to get my letter to Hogwarts. When Harry Potter and the Goblet of Fire was published in 2000 I read it in English. It was the first "real" book I read in English. 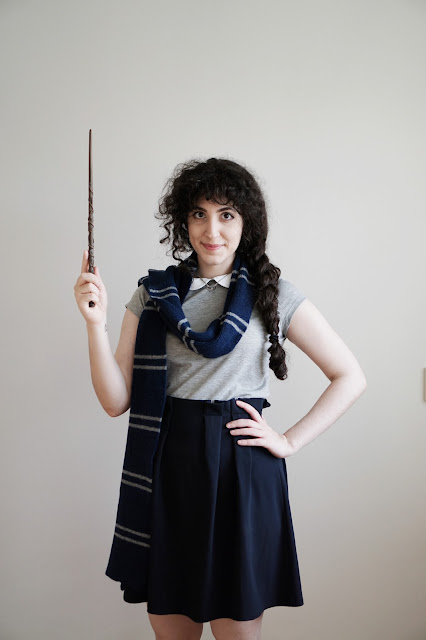 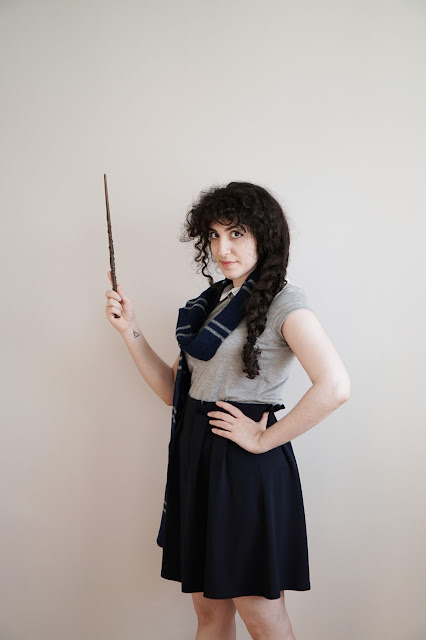 
Harry Potter has been such a massive part of my life for the majority of my life (two thirds to be exact). As the films came to an end part of my childhood died. I remember watching the live stream of the premier of Deathly Hallows part 2 with tears streaming down my face, because it was "the end". Pottermore has filled that void that I feared so much. And I still reckon that the owl must have gotten lost on it's way to Sweden, it got confused by all the snow. Obviously. 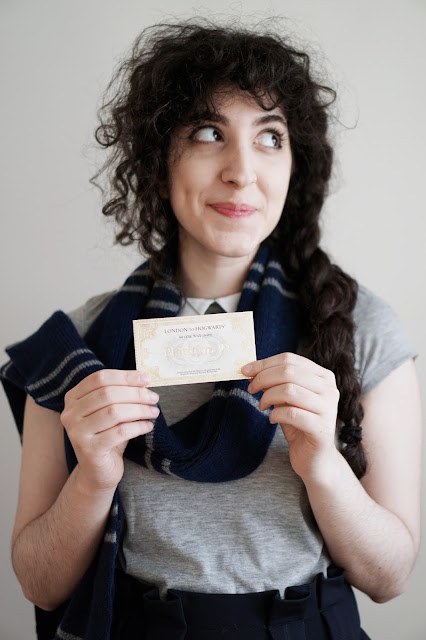 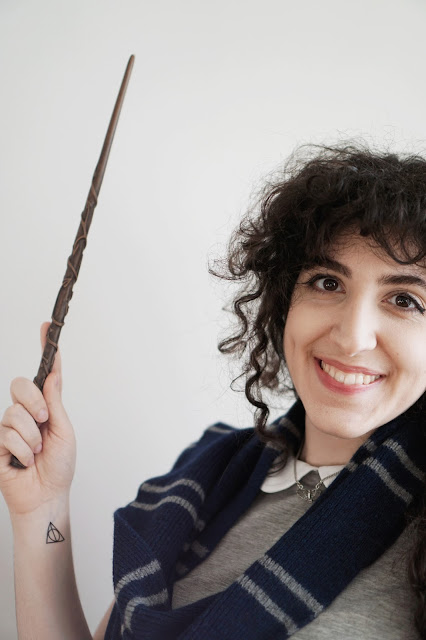 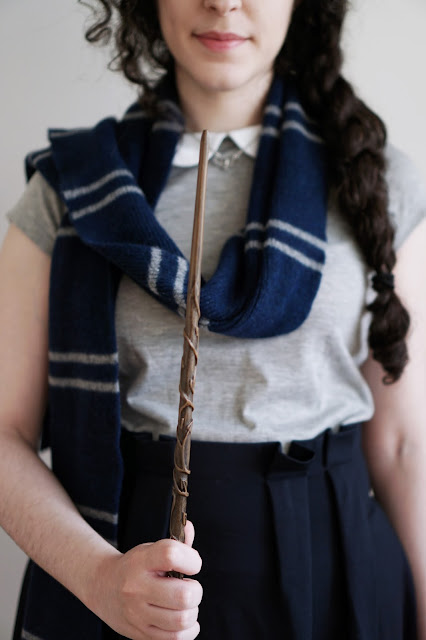 In 2013 I had the opportunity to do something I had been dying to do for years. I finally went to The Making of Harry Potter at the WB Studios in London, and as the doors to the Great Hall opened I cried my eyes out. I couldn't even photograph because I was crying so much, but a woman working there assured me that they do have "cryers".  I've added a photo of me standing in front of the Ravenclaw (GO RAVENCLAW!) table once my crying seized. 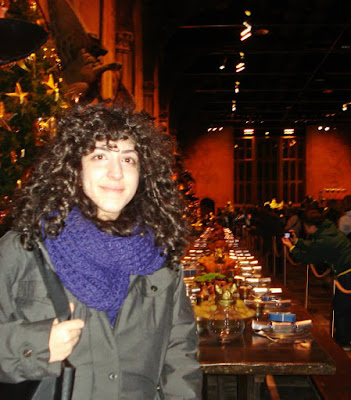 And that, my friends, was the one time I have felt most at home. In the Great Hall I felt like I was finally where I should be. I felt like it clicked, suddenly everything made sense. And on that note I'll end. Harry Potter makes sense to me. Without Harry Potter I'm not who I am. 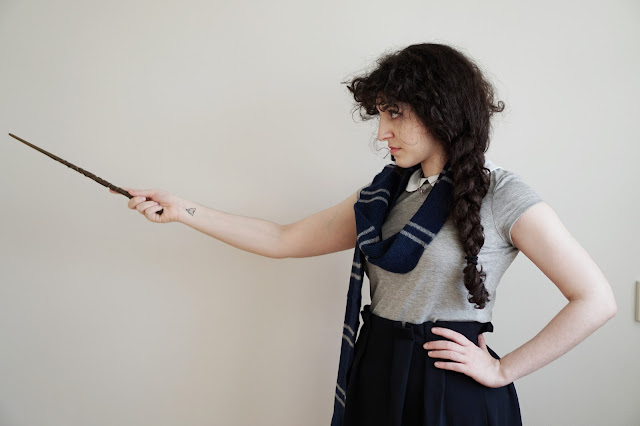 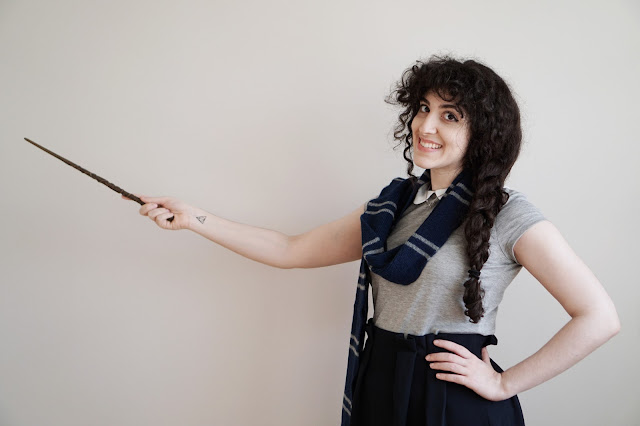 I wish Joanne Rowling a very Happy Birthday. Thank you for everything you've created, thank you for giving me refuge in a world that is purely magical. And to Harry Potter, my first love (even though he's 11 years older than me), you will always live. 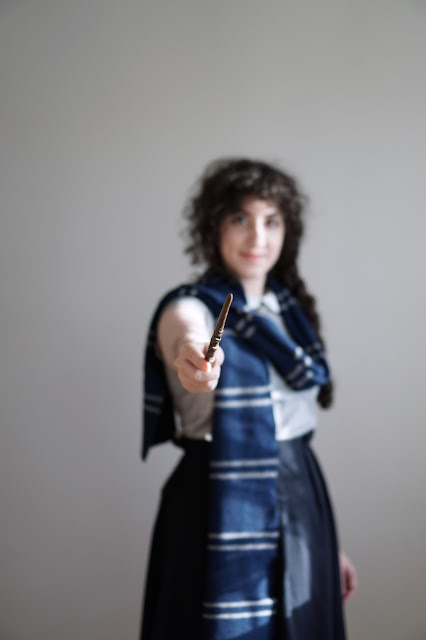