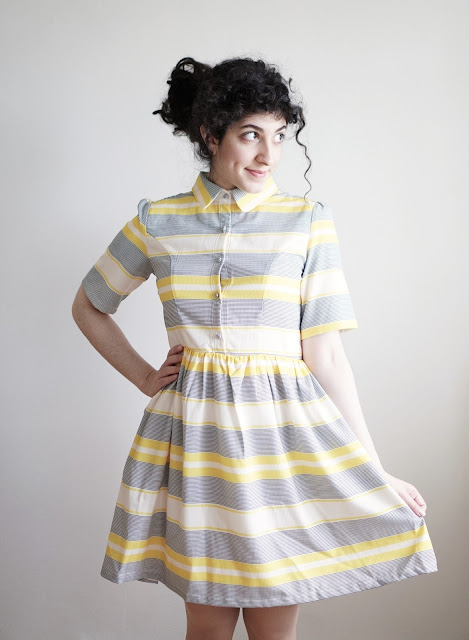 This is going to be a rather personal post, but I feel like it is the direction I want my blog to take. I want to start posting about more important things and one of those things is mental illness and awareness of mental illness.

Let's rewind for a second and talk about new experiences.
I recently went golfing for the first time ever in my life and I was close to not taking part of it at all. I suffer from OCD, anxiety and depression, so anything new is scary for me. My mind works in a way where every situation can become potentially dangerous within a matter of seconds. Uncertainty is my enemy, and I worry. A lot. And about everything. So playing golf, although it sounds harmless enough, had me nervous for days prior to game day. It wasn't so much about the golf that I was worried about, but because of my OCD and anxiety any new experience is frightening to the point where I for many years stopped doing anything new where I would be in an uncertain environment.

I've come to realise during the years where I've avoided everything (almost everything), that life really is about experiences. I didn't turn out to be a natural at golf (but I looked cute while golfing in my striped dress). I wasn't very good at all, but it was more fun than I expected it to be. The point I want to reach is that doing things you haven't before can be scary for anyone (whether or not you suffer from anxiety disorders), but if I managed to go golfing then surely I can also do other things that scare me. Say "Yes" to new experiences because they're what your life will be about in the end. 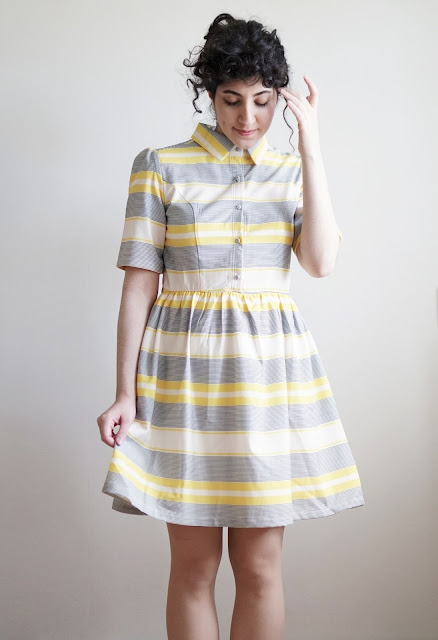 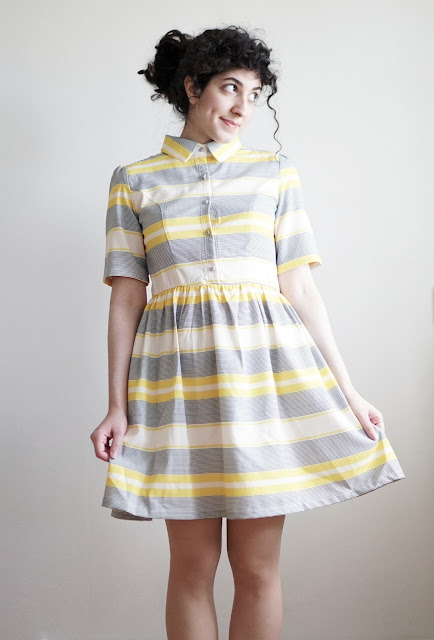 
Because I am a scientist by day, I have to take this opportunity and talk about the science behind fear and when that goes wrong and turns into anxiety disorders or phobias. Fear is a natural and healthy response to potential threats or harm. Fear is good. Fear is what has kept humans alive for all these years, our instinct of fight-or-flight has maintained us as a species. The amygdala is a part of the brain that is associated with fear. When the senses pick up on something that may be threatening or harmful the signal is sent through the brain to the amygdala. The amygdala activates autonomic responses and makes sure that hormones are secreted that elicit the feeling of fear, or more importantly an alertness that results in the fight-or-flight response. Some of the hormones that are secreted are epinephrine, norepinephrine and cortisol. These hormones make the heart beat faster, the blood flow increases and glucose is released (among other things). The body is ready to move quickly (i.e. run) or fight off the threat at this point.

Once the threat is gone the brain will signal this so the hormones will not be secreted anymore. The problem with anxiety disorders and phobias etc. is that something has gone wrong somewhere in the mechanism, and therefore fear is perceived when there is no real threat. The feelings are out of control. As someone who suffers from anxiety, I know that the threat can feel incredibly real. At times you know your fear is irrational, but there are also times when it feels like it is completely justified (your brain is deceiving you). However, it is important to remember that the feeling of fear is as real for the person with a disorder as the person actually posed with a threat. It's the same feeling, and you are just as unable to control it. So if you yourself suffer from an anxiety disorder or a phobia - just living is an amazing feat that you are doing! And if you know anyone with an anxiety disorder, know that what they are feeling is completely beyond their control, and remember how you feel yourself when you are afraid. Be kind. 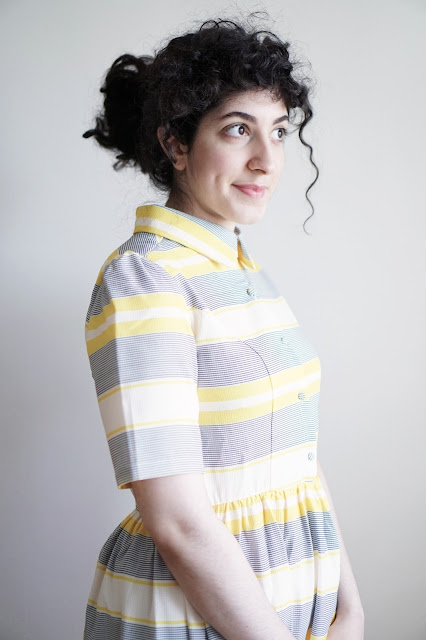 I think I have reached the end of what I wanted to talk about for today, I just want to end by saying that it is difficult for me to write about mental illness, but I am resolved to do so - because realising that it is okay to speak about it will help end the stigma, and might encourage someone else to raise awareness.
Take care of yourselves!