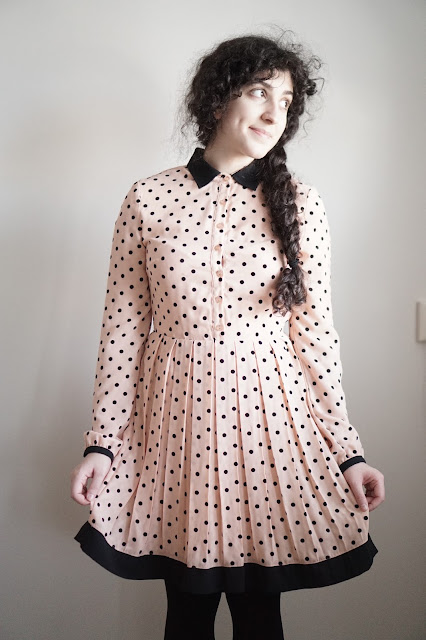 It was a while ago the Cancer Series made an appearance, so let me refresh your minds. In the latest part of the Cancer Series (part 5) we learned about oncogenes and tumour suppressor genes. As you recall, oncogenes are like the gas is stuck on a car. Mutations in oncogenes changes the appearance of the protein the gene codes for so drastically that the protein that is supposed to turn it off cannot recognise it anymore. So the oncogene is stuck on "On" and tells the cell to grow and grow and grow... Tumour suppressor genes are like the brake of a car. They tell cells to stop growing. However mutations in tumour suppressor genes is like losing the brakes of the car, so suddenly there is nothing that can stop the cell.

There are many different types of treatments against cancer though. There is no real cure, because as you remember in part 3 we discussed how all cancers are unique. However there are different methods, with varying preciseness that exist against cancer. I thought we'd talk about the treatments that are used in this part.

The most obvious way to treat a cancer is to cut the tumour out of the body, which is called resection. Resection is not always possible, the tumour might be growing in a way where it is impossible to cut it out. And even when it is possible to resect the tumour, it is difficult to know if every single cancer cell has been resected, and cancers can grow back.

The next step of treatments are chemotherapy and radiation. Starting with chemotherapy; it's different types of drugs that is injected into the bloodstream and therefore affect the whole body. It's a very blunt and unprecise method. Chemotherapies affect all cells in the body that are growing rapidly. Which means that cancer cells are targeted, but also normal healthy cells that grow rapidly, for example hair cells, and cells inside the gut. This is the reason for the many horrible side-effects of chemotherapy, with e.g. digestive/intestinal symptoms and hair loss.

Radiation is also one method of treatment that is quite blunt. The radiation used for cancer therapy is ionising radiation. The way it works is that it tears DNA to pieces. The DNA in the cancer cells gets so mangled up that the cancer cell can no longer make copies of the DNA, which means it can no longer grow or divide, so it dies. However radiation does not target just cancer cells, but all cells it "touches". The radiation is of course aimed right at the tumour, but nearby healthy cells will be affected. 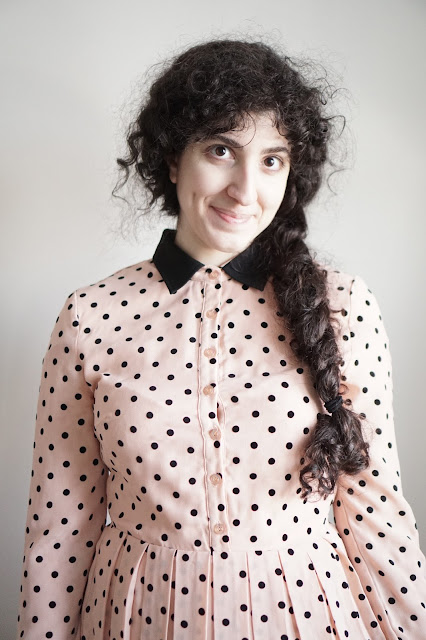 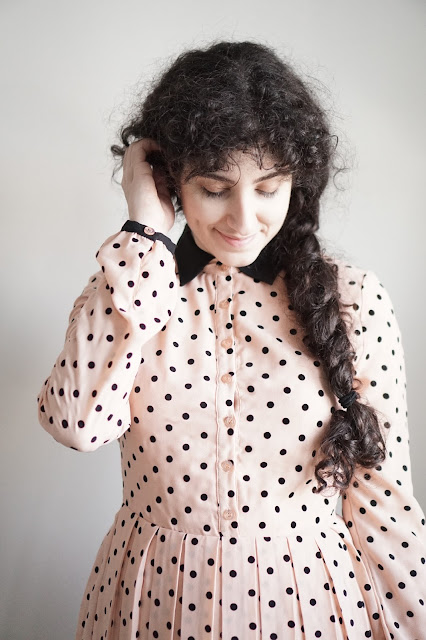 This dress makes me smile because it's got all the things I love in a dress. It's got long, lovely sleeves, a cute little collar, beautiful pleats and the cutest polka dots! Also, it's pink, so you've got to love that too. And it's a nice mellow shade of pink, so I don't feel too "Barbie" wearing it, even thought it's terribly cute in every other way. 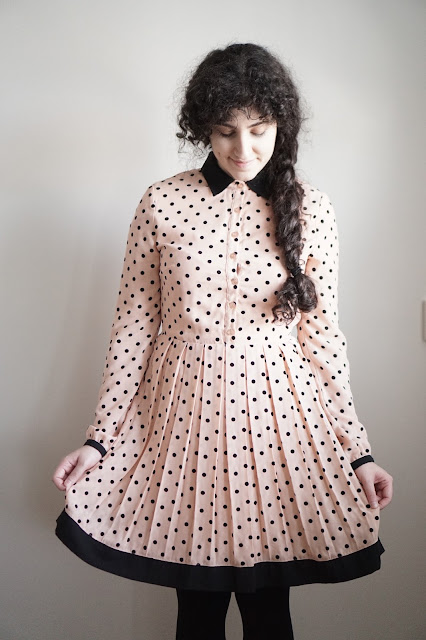 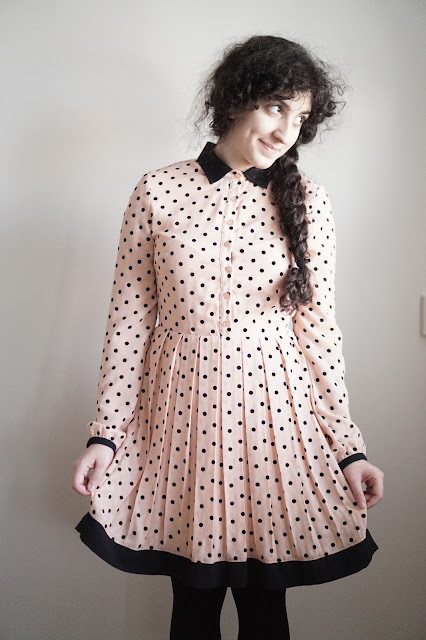 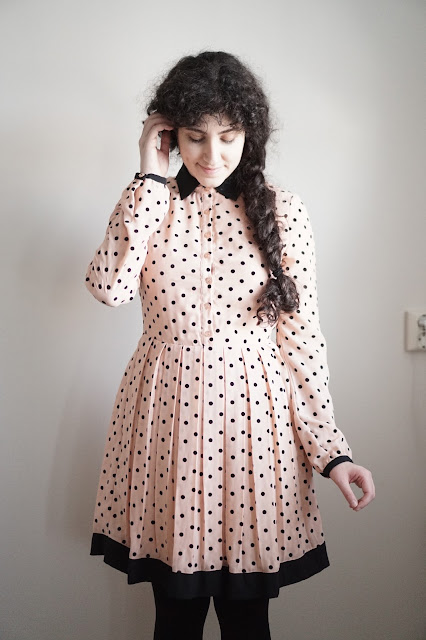 Hope you have all had a lovely weekend!
Much love
Posted by Curls n Cakes at 19:06