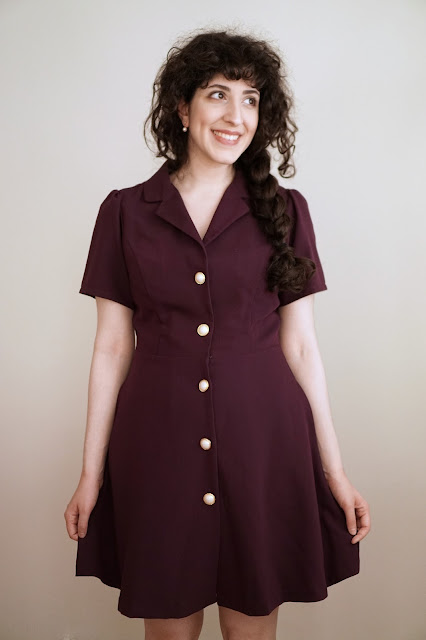 In the latest part of the Cancer Series we discussed how each cancer will get a unique set of genetic changes (i.e. mutations), and how that affects the treatment for cancer. I did also mention that there are two types of genes that are always involved in cancer. And today we'll discuss these in depth.

Oncogenes
Oncogenes are a type of genes that have the potential when changed, i.e. mutated, to cause a cancer. Every gene starts out in a normal way, without any mutations or changes. The genes that then can cause a cancer if changed is in its normal condition called a proto-oncogene. A proto-oncogene that is changed either by mutations of by being expressed at a higher level (higher expression of a gene leads to there being more of the coded protein of that gene) has then become an oncogene. Oncogenes are usually genes that code for proteins that tell the cell to grow. Normally proto-oncogenes are quite silent and dormant, because cells are not supposed to grow all the time, but only sometimes. However, just one mutation in a proto-oncogene can turn it into an oncogene, where the gas is stepped on and the gene cannot be turned off. That's when it gets dangerous. The protein that is coded by the oncogene is stuck in one gear where it constantly signals for the cell to grow and grow and grow...

Cancers are smart, an oncogene, that has been mutated, looks so different that the proteins that are supposed to stop it when it gets out of hand can't recognise it any more, and therefore can't switch it off. So the cells never get the signal to stop growing and dividing, which as you remember from part 2 of the Cancer Series is one of the traits needed to cause a cancer.


Tumour Suppressor Genes
Tumour Suppressors (TS) are genes that protect against cancer development, however these can cause cancer as well. TS are like the opposite of oncogenes, they stop a cell from growing and dividing. You can think of TS as the brake if an oncogene is the gas. You have two copies of the TS, just as with all of your genes (this is because you have two sets of chromosomes, one from your mother and one from your father). What happens in cancer is that one of the copies of a TS gene is mutated and loses its function, and the other is lost in some way (either by mutation or by chunks of the chromosome being lost in division). Losing the function of only one TS is okay, the cells can manage with the gene on the other chromosome that is still normal. When both lose their function though it's like the brakes of a car disappearing. Suddenly there is no stopping the cells growth. Mutations in the TS can usually happen in a wide variety of ways. So it is very hard to stop the cells from losing their TS.


As you remember we said that a cancer usually contains at least five or six mutations. So a cancer cell usually has a combination of different mutations in oncogenes and TS. And as tumours get bigger, there are more mutations in genes, which make the tumour meaner and more aggressive. So there can be thousands of possible combinations of mutations in one single cancer cell. Again, this is why a drug might not work for some patients while being effective for another patient. See part 3 of the Cancer Series for more about treatments. 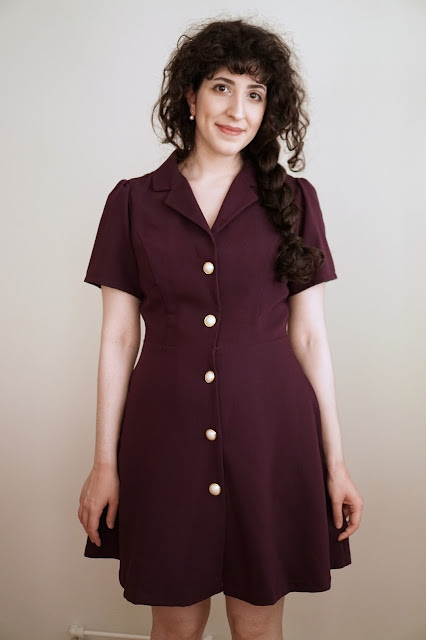 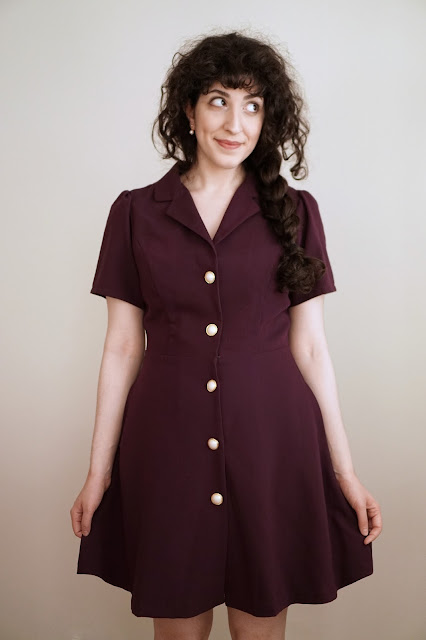 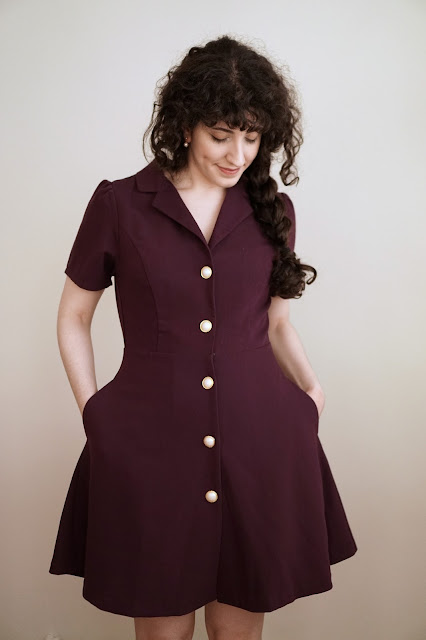 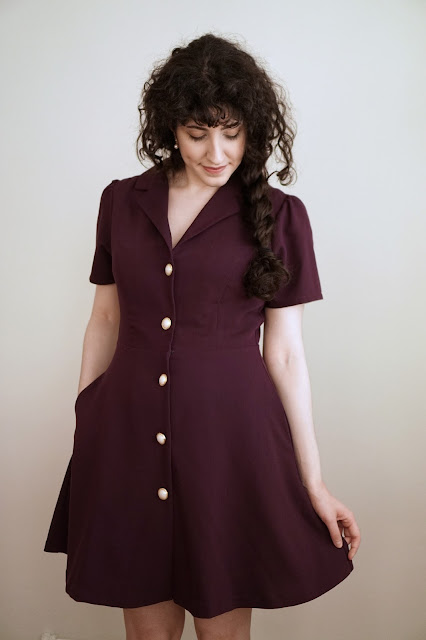 This dress is from one of my favourite brands, Miss Patina. They are on the pricey side, but I usually shop in their sale. Miss Patina has lovely dresses that are vintage inspired and have a very "English air" about them, which I really appreciate. This particular dress made me fall in love with it because of the beautiful pearl buttons. I love it when a fairly ordinary dress becomes so much more with little details like buttons. 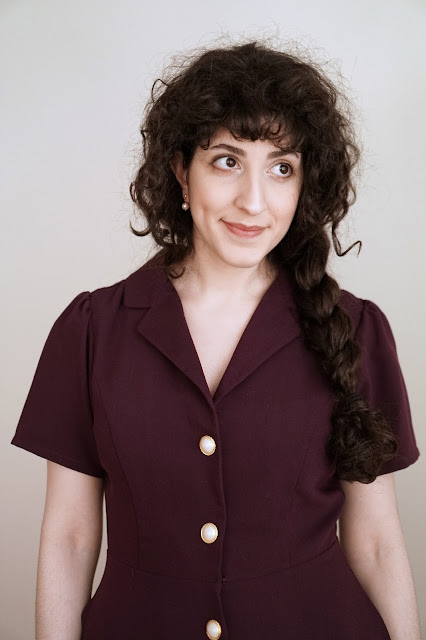 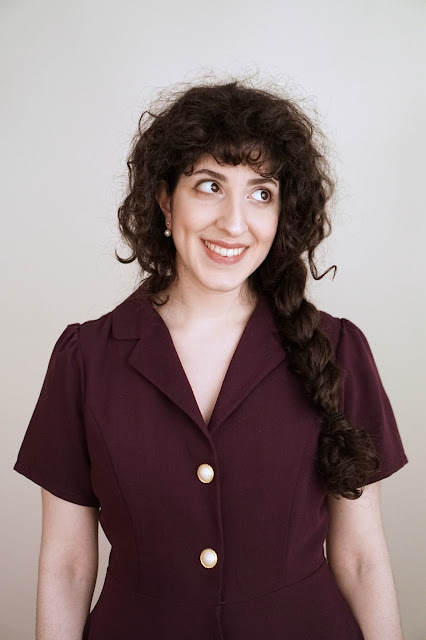 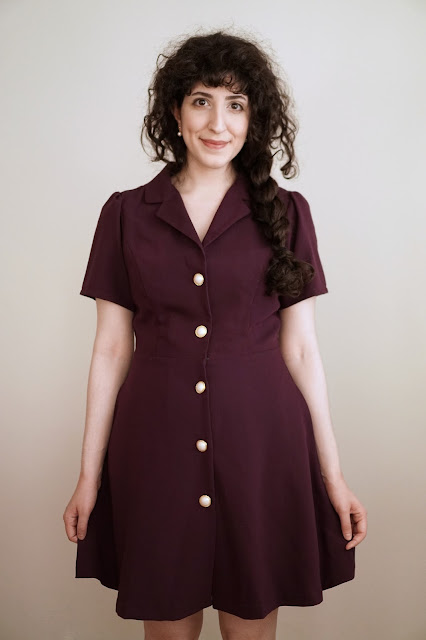 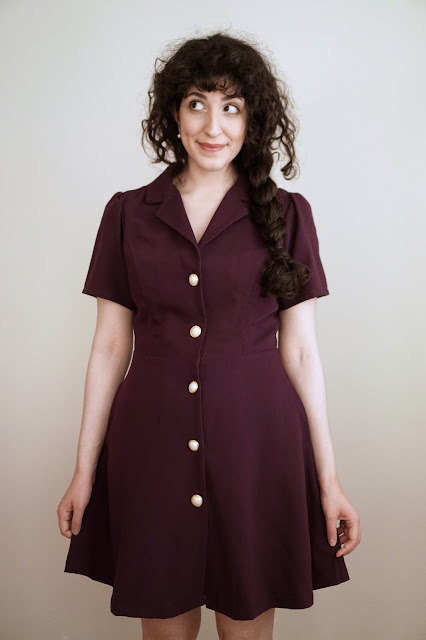 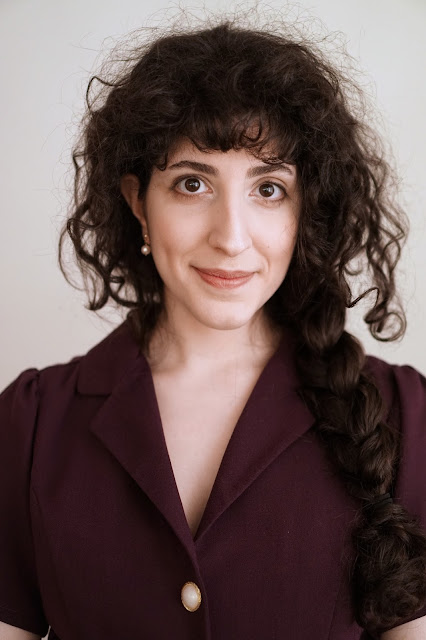