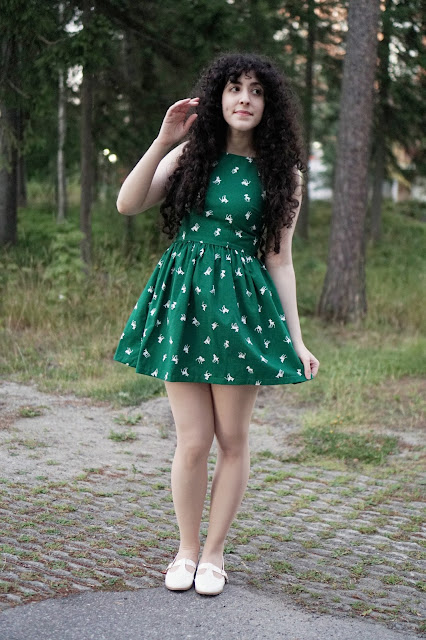 This is a follow up post to the one I posted on the 8th of August, "Natural self". The discussion became so very interesting after that post, that I feel like I have to add another post addressing some of the things that came up in the comments.

Quick recap: I got a "compliment" on instagram from a man that said "Makeup doesn't suit you. I like your natural self". When I expressed that it was inappropriate for him to say something like that he promptly asked me if I was a feminist and continued to say that "I must drive my boyfriend crazy". The full conversation can be found in the original post.

I got an enormous amount of support after my original post. And I'm extremely grateful to all those who were supportive and kind enough to leave me a comment. It did start an interesting discussion in the comments section and it sparked some thoughts.


While it does bother us so much when a man is as obvious and insolent as the man from your post, I do wonder if we see the same thing when women talk to us. I know women tend to be a tad more polite and will suggest something rather than bluntly ordain it but then again, the message is often similar. I feel we don't always see it that way and we tend to take it to heart just because another woman said it instead of dismissing it right away because someone --regardless of gender --is telling us what to do with our bodies.

The above paragraph was written by the very intelligent and discussion-ready Klara from the blog The Robot That Had a Heart. And I've been thinking a lot about how I would have acted if it would have been a woman that had said it. I've been lucky enough to have (in the blogging sphere and the social media world) only encountered kind and supportive women, so it is not at all by experience that I write the following but rather entirely by imagination.

If this exchange had been with a woman, would it have made a difference? 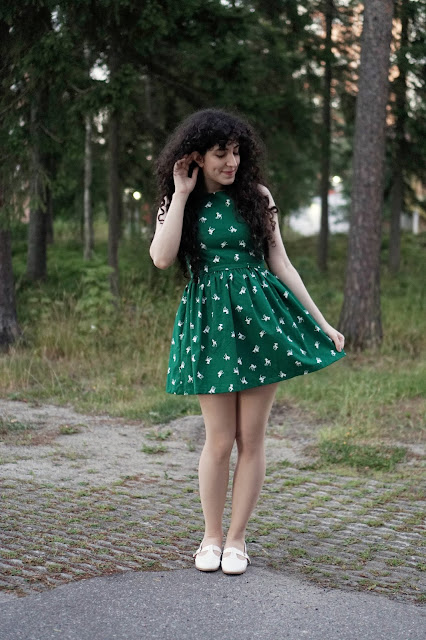 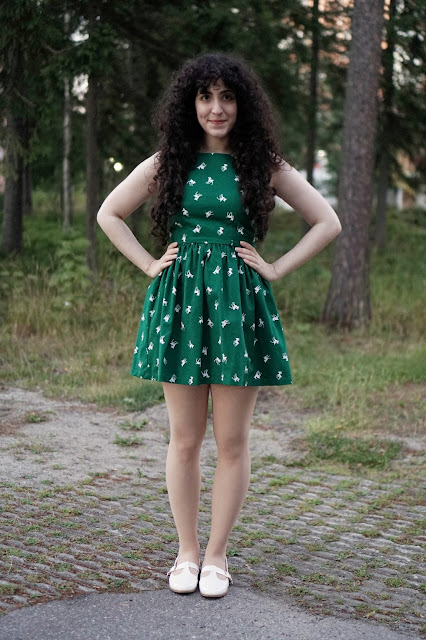 Some of my readers commented that it was a rude and impolite thing to say, whether it would be a man or a woman. But one of the points I made in my post was that it is a feminist issue about gender equality.

Others said that it would have been worse if it was a woman who said it. While I agree that it is incredibly bad and makes me sad beyond belief when women slander other women, I don't think it is the matter of the same subject. When a man says something like that, or acts in a certain way (e.g. catcalling and etc.) it feels to me as if he is trying to assert ownership and power over a woman. It becomes a question of injustice, whereas a woman slandering another woman is rather about pettiness and resentment. Men who think that women need their approval are not thinking of women as equal people. I don't need a man to approve of me. And a comment like that about how I look is essentially that, a man saying "I am a man, and I validate you now". I can validate myself! 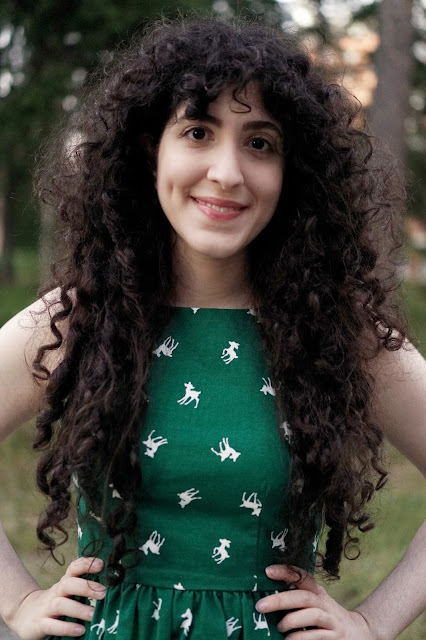 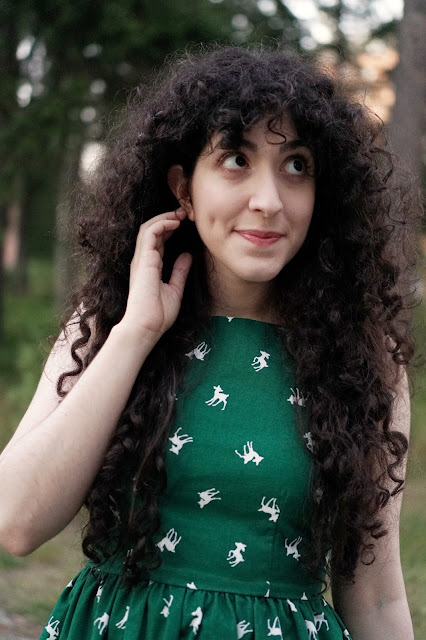 I'd like to make a difference between women that you "know" and women that you do not have an acquaintance with. I want to make this distinction because oftentimes I respect the opinion of a friend (someone I "know"), and would consider what they are saying. For the sake of discussion assume that the woman who commented is someone who has commented for the first time.

If a woman were to say to me that I look better without makeup, I would not have pondered it. However I feel like it is a different situation to that with the man. Is that because I put more value in the opinion of a woman? No, but a woman saying something like what the man said to me, is not after asserting her power over me, but is rather trying to perhaps hurt me. Which in itself is a sad thing to want to do, but it's a completely different scenario.

Had the conversation with a woman continued as it did with the man, I would have reacted the same way as I did. Ignorance about feminism is unfortunately as widespread among women as it is among men. If a woman were to tell me to be a certain way or look a certain way because the reason is that it's how a woman should be or look, I would of course inform that woman that each woman has the right to be and look however she wants. 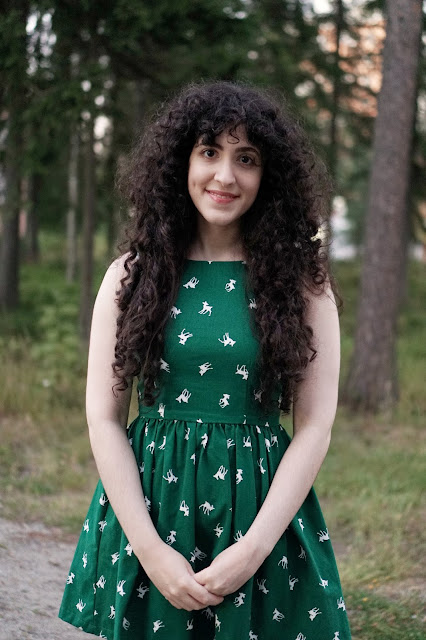 Going back to the question that ignited the discussion: Had it been a woman who said what was said, would it be different?

Yes, it would be completely different, because the situation would be different! But personally I don't put more significance into what was said about my looks because it was said by a woman.

What do you think? Is a negative comment about how you look different depending on which gender it comes from?

I would love to hear what you think in the comments.
Much love! 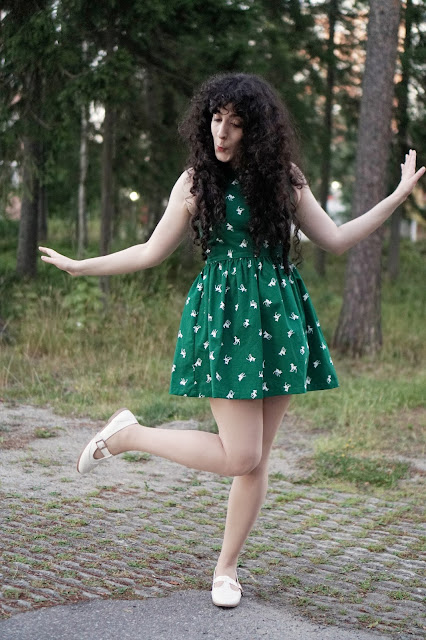